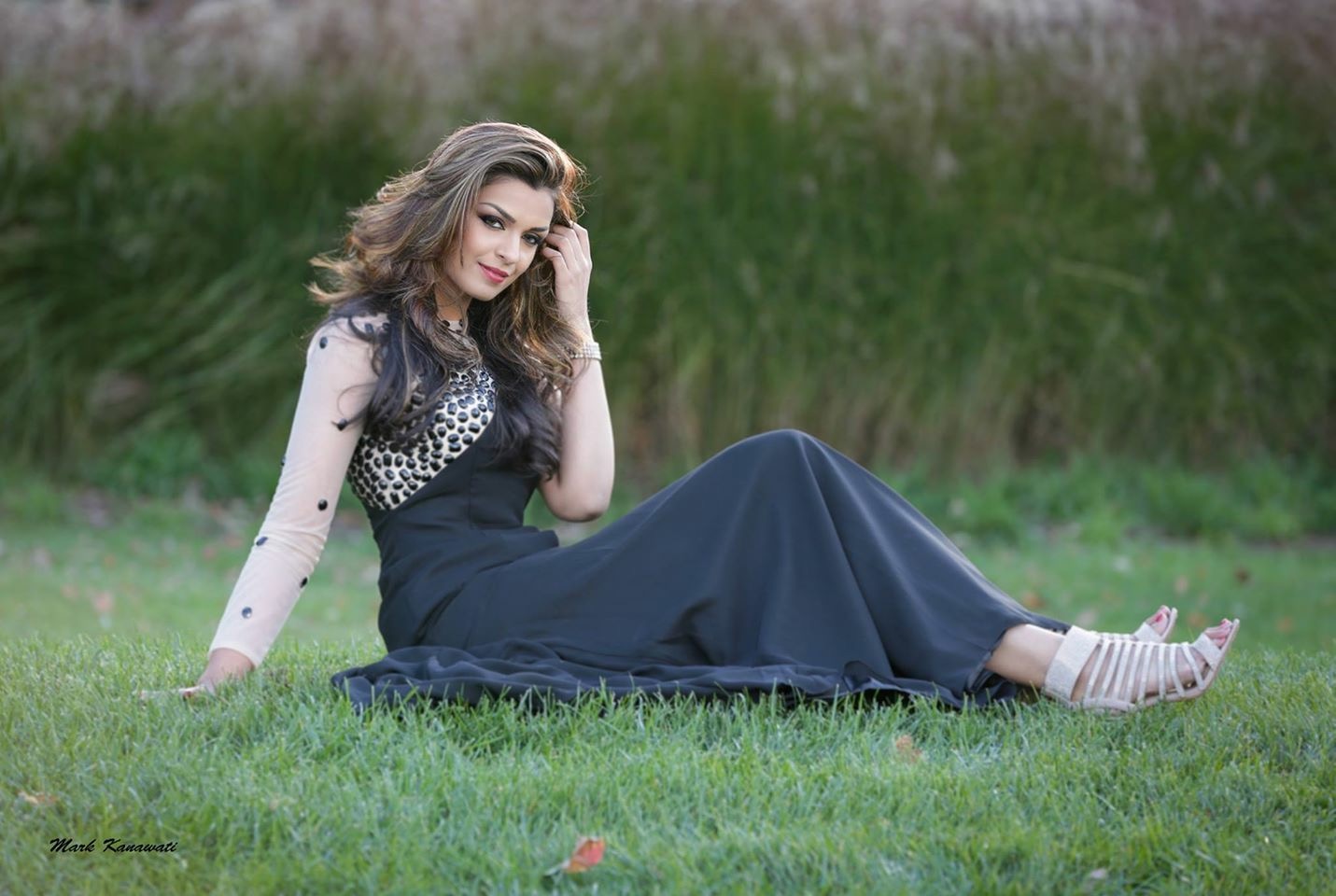 Sarish Khan is Miss Pakistan USA 2015. A DC native, Sarish is a third year law student at George Mason University School of Law focusing on Litigation and Human Rights. In the past, she has worked with U.S. Department of International Development (USAID) on securing education for young children in Pakistan, particularly girls. She is also currently the U.S. Women Empowerment Ambassador for Comprehensive Disaster Response Services- a non-profit organization based in Pakistan that aims at improving the economy and healthcare in Pakistan.

During her reign, Sarish Khan will promote the platform of gender equality. Thus far, she has acted as an Education Mentor for the global organization Pakathon that develops programs for improving the economic and financial well being of Pakistan. She has been a guest speaker at American University, discussing the topic of living in America as an Asian American minority. She was featured in Express Tribune, Bridal Lounge, and Views & News. Sarish was a featured guest at this year’s South Asian Film Festival and Multicultural Fashion Show in DC.

Sarish Khan is also the granddaughter of veteran actors Sabiha Khanum and Santosh Kumar and is pursuing an acting career alongside her legal studies. She is currently enrolled in starter acting classes in DC and is also training with her Nani, Sabiha Khanum to develop her acting abilities in pursuit of an acting career, to carry forward her grandparents’ legacy in Lollywood. 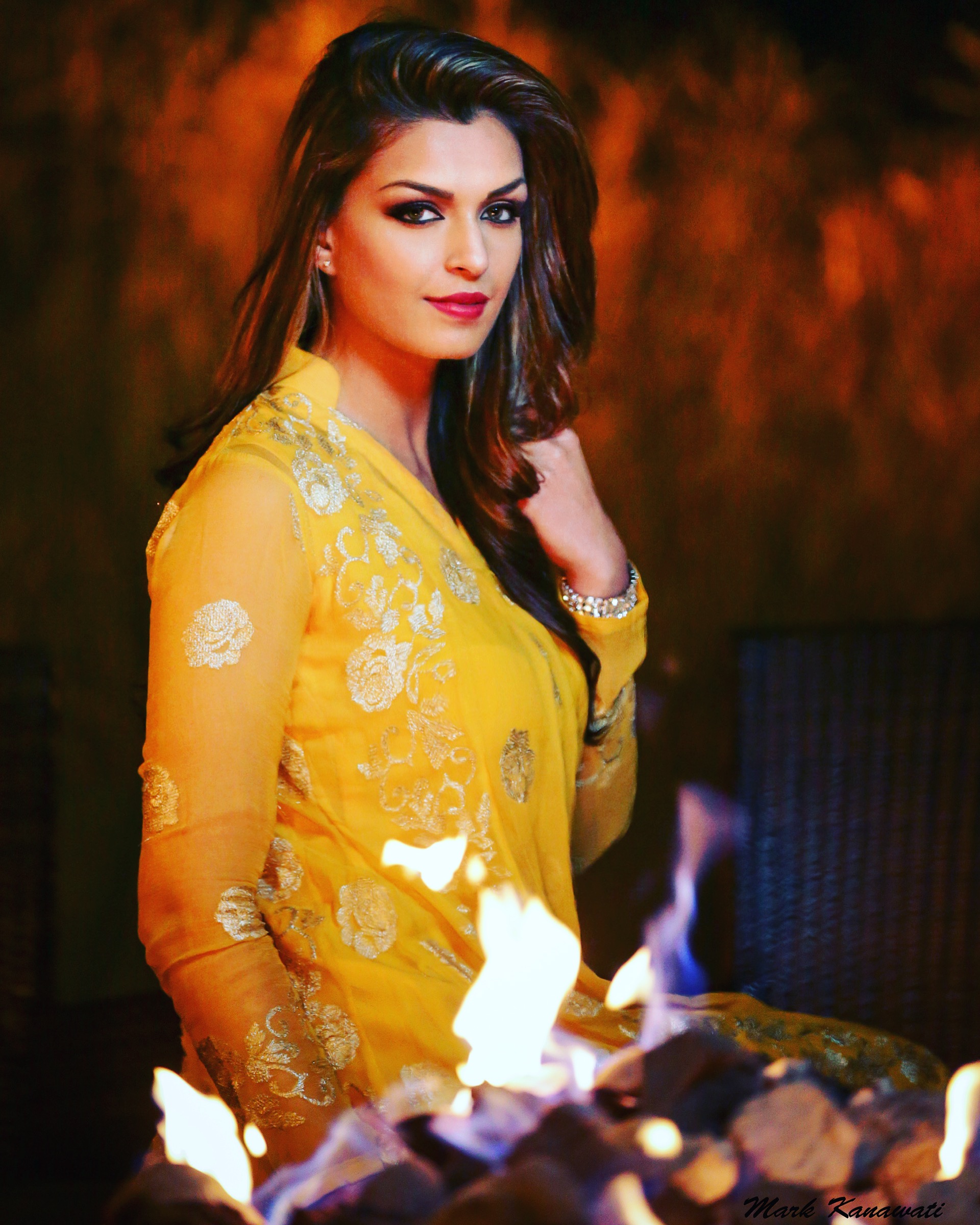